Kwitelle designed this logo for a new project of EuroHealthNet. With this logo we also designed a complete Powerpoint template.

Improving health and well being and reducing health inequities cannot be achieved by the health sector alone, since policies and actions taken by many other sectors also affect health. As set out in Council Conclusions in 2006 a ‘health in all policies’ (HiAP) approach is required, whereby health considerations are integrated into policies beyond the health sector.

While the concept of HiAP is broadly accepted, implementation in practice remains difficult. It requires a clear mandate from the central government, effective and responsive leadership, systematic policy changes, and new methodologies and capacities to “cross bridges”. It is only then that real progress can be made in the EU’s efforts to reduce health inequalities and promote the health of all European citizens.

The ‘Crossing Bridges’ project builds further on work undertaken in the ‘Closing the Gap’ (2004-2007) and ‘DETERMINE’ (2007-2010) projects, and aims to advance the implementation of Health in all Policies (HiAP) approaches in EU Member States. It will contribute to the development of practical tools that are required to turn HiAP theory into practice, and to make progress on the implementation of HiAP in Europe. 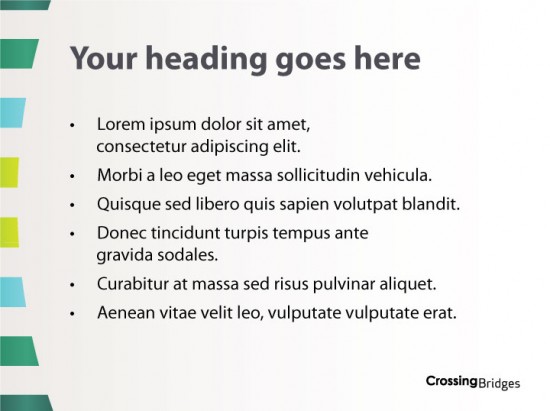 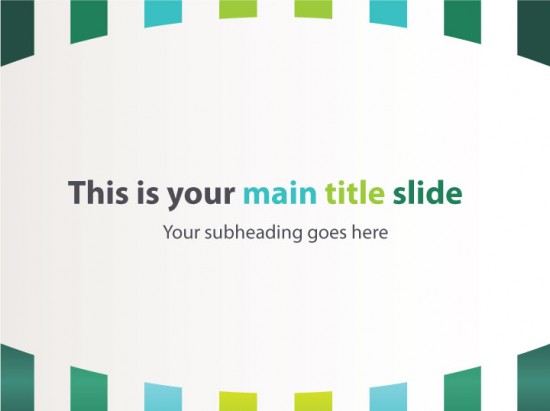 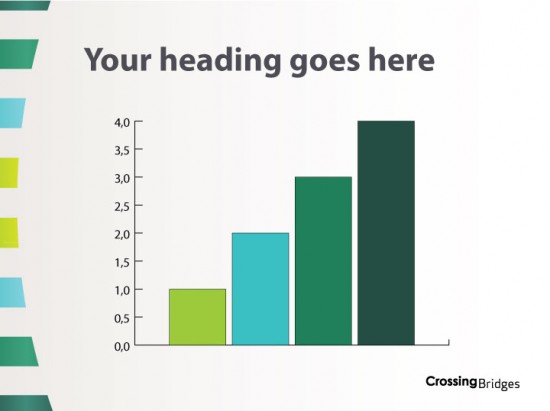